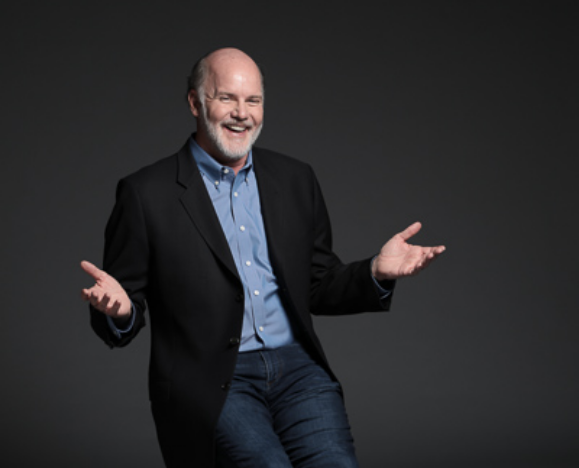 A resonant singer with unique evenness in the register, bass-baritone Kerry Wilkerson has been described by the Washington Post as an ‘exuberant’ performer having the “amber tone of a lyric baritone with the imposing weight demanded by Handel’s low-lying writing”. He made his Carnegie Hall debut in June 2017 to rave reviews as a baritone soloist in Vaughan Williams’ Sancta Civitas.
The 2022/2023 season will include recitals in Lewes DE, Greenville SC, and Sarasota FL featured soloist in the world premiere of Henry Dehlinger’s Requiem with Choralis, a role debut with the Washington Concert Opera as Raleigh in Roberto Devereux, Handel’s Messiah with the Reston Chorale as well as the featured bass-baritone soloist in Gerald Finzi’s In Terra Pax with the Choral Artists of Sarasota and Verdi’s Requiem with the North Carolina Master Chorale.

The 2021/2022 season included his role premiere as Germont in La Traviata with Bel Cantanti Opera, recitals at St. John’s Episcopal Church in Roanoke VA, and Saint Andrews-Covenant Presbyterian Church in Wilmington NC, the Herald in Otello with the Pacific Symphony, Benoit/Alcindoro in La Bohème with the Jacksonville Symphony, featured soloist in two premieres of Henry Dehlinger’s Kohelet on the west coast with the Santa Clara Chorale and the east coast with the Washington Master Chorale, Beethoven’s Missa Solemnis with the National Philharmonic, and Ralph Vaughan Williams’ Dona Nobis Pacem with the Washington Chorus at the Kennedy Center in Washington DC.